We present you Alma

Alma was born in 1983 in Ezzahra, a coastal city on the outskirts of Tunis.
After 4 years of studies at the University of Architecture and Design in Tunis, in 2011 she decides to follow her husband and move to Sardinia where, unfortunately, her university level is not recognized.

In Villasimius, she discovered an interest in the world of tourism and immediately integrated the Villasimius community.

She perfected her Italian and then began her career at Pullman Timi Ama: initially as an housekeeping department room maid in 2012, a role she carried on for two consecutive seasons, then as chef de rang from 2015 at the main restaurant La Veranda.
Her resourcefulness and determination, combined with her excellent knowledge of French, Arabic, English and Italian, led her to grow up to become Maître this year.

In the meantime she has never stopped cultivating her passions: in her free time she practices basketball, swimming, writes poetry and continues to keep up to date on his studies, collaborating with her brother in Tunisia in drafting architectural projects.
Despite the difficulties associated with being uprooted from her native country, Alma claims that she immediately felt welcomed into an environment that enhanced her skills and pushed her into an unbridled commitment to make her way into a role often “considered to men” . 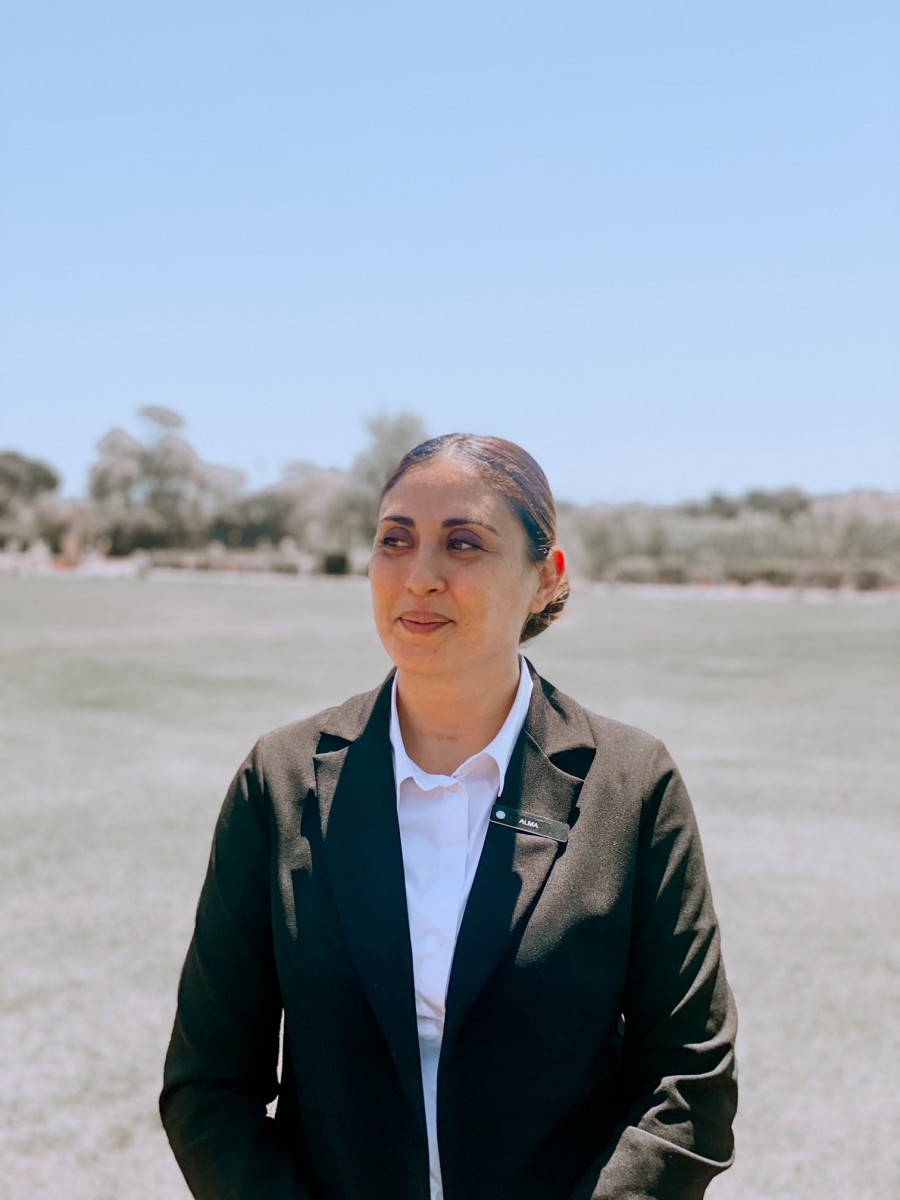 A long-standing and proactive approach

Our Diversity ambition is structured around 4 priorities:

To champion the Group’s eight commitments and spread their influence as widely as possible, they have been brought together under the Group Diversity & Inclusion Commitment.